The Restaurant Reviews that got Spoon PR HQ Excited this Weekend 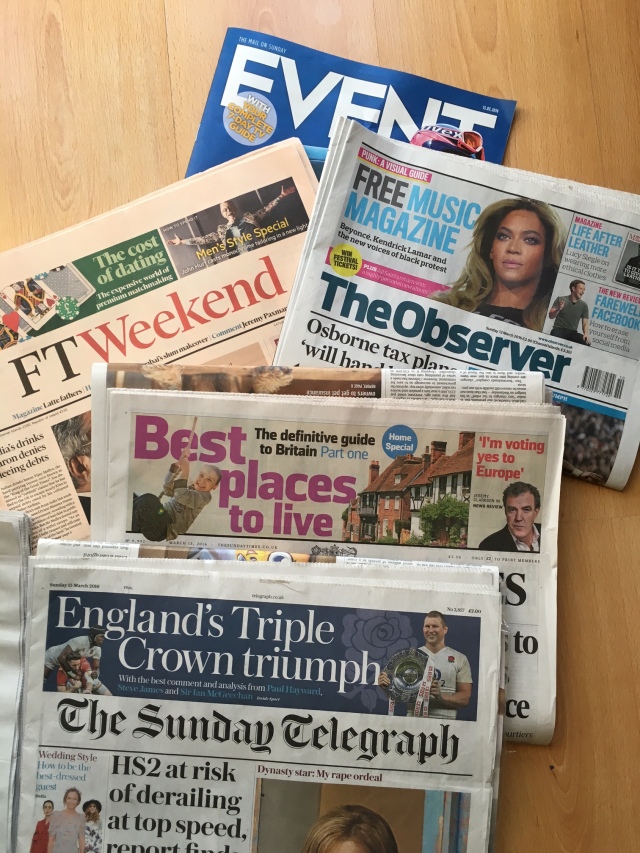 Flicking through the food and restaurant review pages of the newspapers, and their assorted accompanying supplements, as I invariably do each weekend, one things struck me in particular: that Scandinavian inspired food is still alive and well, if metamorphosing.

Jay Rayner in his Observer review of Shoreditch based Rök (it means Smoke in Swedish) made great play of the fact that his cloths smelt like some deliciously smoked meat the following day thanks to the vapours emanating from the open kitchen. But while the restaurant is clearly Scandi in nature with it’s smoking, pickling and fermenting adorning both plates and walls evoking the idea of a long northern winter, it also uses ingredients from far sunnier climes including the charcuteries of the Med. As Rayner puts it, the plates are made up of ‘lots of different dialects being spoken at once, but still making sense’ as I think is best reflected among the dishes he refers to by the scotch egg made of a quails egg encased in ‘nduja (a spicy Italian spreadable pork salami) and presented sitting on mayonnaise with a Dijon kick to it.

This was not the only evidence of this development to the Scandinavian restaurant scene. Having flicked through rabbit recipes in The Independent on Sunday, and the list of the must have trendy ingredients in The Sunday Telegraph on Sunday, I came across a review of a Bristol restaurant by Tom Parker Bowles. While, admittedly not a Scandinavian restaurant, his review of Adelina Yard made illusions that pointed that way in its style. Apart from the, to use his phrase, ‘Scandi blanc’ decore as opposed to Scandi Noire, the clean modern dishes used lots of smoke. And when I see clean modern cuisine and smoking of ingredients, I can’t help but think that there has been some Scandi influence. Though again like Rök ingredients came from all over, in this case as far afield as Japan.

It wasn’t all Scandinavian related restaurant reviews though; there were two other reviews of note. Nicholas Lander in the FT Weekend Magazine reviewed the Japanese restaurant Yoshino in Piccadilly. This review was more about the amazing front of house Lisa Maitland than the food itself, though Lander didn’t fail to cover it and mention both the extreme quality and the reasonable prices. What was so lovely about this review was the fact that it did focus so heavily on the front of house experience provided by Lisa, reminding me just how much front of house can make or break a dining experience no matter the quality of the food.

As to be expected a more light-hearted and amusing review was that of AA Gill on Brunswick House in The Sunday Times Magazine. After his entertainingly well-developed views of markets, you got to the review itself. What he found was a short yet hearty home cooked style menu based on simple main ingredients that have been given a twist and a lift with other zingy contributions to the plates. Despite the good review he did seem a little flat on the food, there was nothing particularly wrong with it, but at times it needed more of hit to it. His love for the setting and the way the restaurant fitted into the business was palpable though. Certainly it’s worth bearing in mind next time I’m in the area as there are few decent places round there.

Sarah Canet, Spoon HQ’s boss, tells me that at Ekstedt restaurant in Stockholm, although everything is cooking via the use of burning wood, be it within the flames, in the ashes, hanging over the fire or hot smoked, no-one comes out smelling of smoke, but instead dreaming of the elegant power of fire that Niklas Ekstedt’s team have captured. Meanwhile Sarah is now day dreaming about her wedding meal which Brunswick House hosted but Greg Malouf, then the Michelin starred winner for Petersham Nurseries, kindly cooked for her and her husband’s guests.